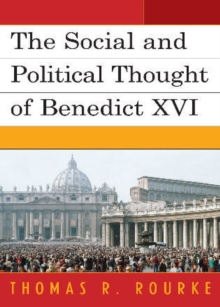 The Social and Political Thought of Benedict XVI Hardback

Covering the entire trajectory of his religious life, this meticulously researched book identifies the roots of political and social order in Pope Benedict XVI's philosophy and analyzes his views on the role of Christian faith in politics.

Although not generally characterized as a political philosopher, the Benedict's writings shed significant and unique light on the world of politics today.

In an age when modern politics has lost sight of its proper relationship within the larger scheme of human affairs and existence, Thomas R.

Rourke shows that, as both Pope and the former Cardinal Ratzinger, Benedict has made a conscious effort to relate political issues to the broader dialogue on human endeavor, ethics, and culture. Bringing to the fore Benedict's belief on the necessary place of the Christian tradition in a contemporary politics of reason, Rourke details the Pope's contribution to solving the deeper problems of politics today.

A valuable study in political theory and religion, this book should be read by those interested in Catholic social and political thought. 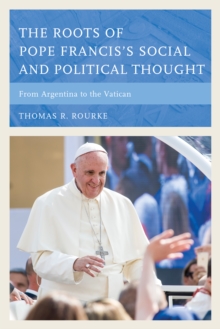 The Roots of Pope Francis's Social and... 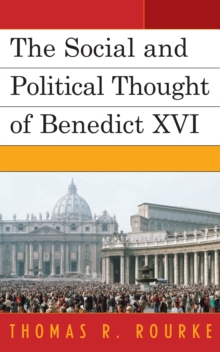 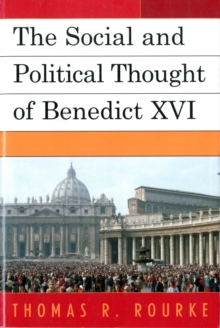 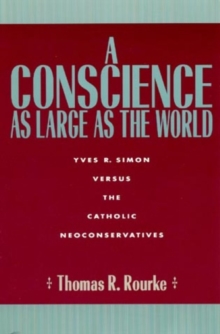 A Conscience as Large as the World