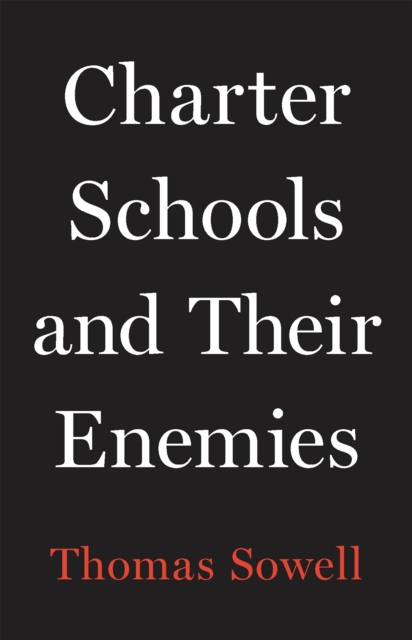 Charter Schools and Their Enemies Hardback

As public schools in low income areas fell into disrepair and failed to meet the needs of disadvantaged and minority students, charter schools offered an alternative.

These schools were born out of the idea that low income families should be allowed to choose where their children went to school, just the same as high income families.

If the public school in the community was unsatisfactory, shouldn't they be allowed to seek out an alternative?

The alternatives are surprisingly effective. Charter schools located in low income black and Latinx communities achieve results surpassing both traditional public schools in their areas, and also, in many cases, public schools in more affluent neighbourhoods.

In Charter Schools and Their Enemies, celebrated conservative intellectual Thomas Sowell explores the surprising success of this model and the surprising backlash that threatens to dismantle it. Instead of being celebrated for their successes, charter schools are caught in political crosscurrents.

Liberal educators also oppose charter schools, Sowell argues, because they believe that the school system should indoctrinate the young in progressive politics. Deeply researched and amply documented, Charter Schools and Their Enemies is essential reading for anyone concerned with debates over education in America.

Also by Thomas Sowell  |  View all 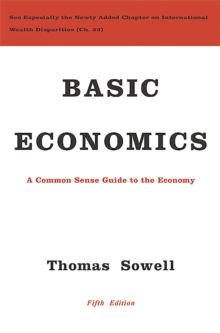 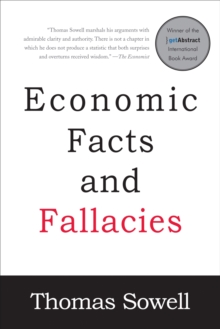 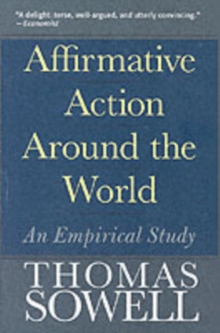 Affirmative Action Around the World 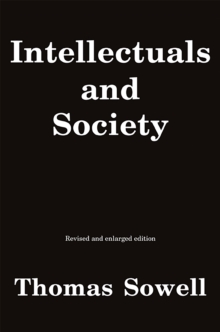