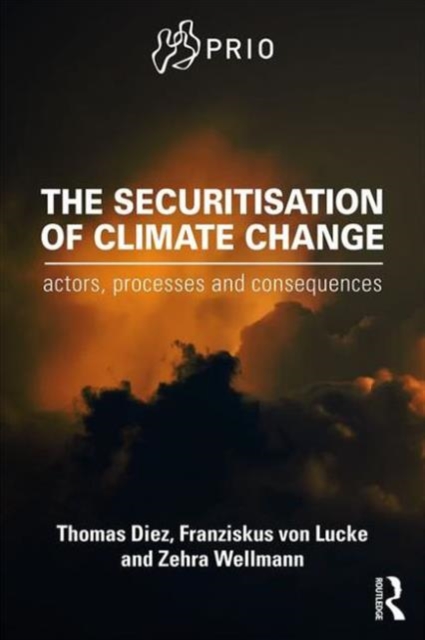 It analyses the securitisation of climate change in four different countries: USA, Germany, Turkey, and Mexico.

The empirical analysis traces how specific climate-security discourses have become dominant, which actors have driven this process, what political consequences this has had and what role the broader context has played in enabling these specific securitisations.

In doing so, the book outlines a new and systematic theoretical framework that distinguishes between different referent objects of securitisation (territorial, individual and planetary) and between a security and risk dimension.

It thereby clarifies the ever-increasing literature on different forms of securitisation and the relationship between security, risk and politics.

Whereas securitisation studies have traditionally focused on either a single country case study or a global overview, consequently failing to reconstruct detailed securitisation dynamics, this is the first book to provide a systematic comparative analysis of climate security discourses in four countries and thus closes an empirical gap in the present literature.

In addition, this comparative framework allows the drawing of conclusions about the conditions for and consequences of successful securitisation based on empirical and comparative analysis rather than theoretical debate only. This book will of interest to students of climate change, environmental studies, critical security, global governance, and IR in general.

Also in the PRIO New Security Studies series  |  View all 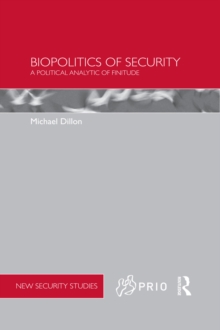 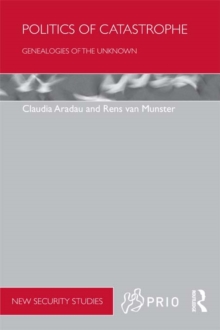 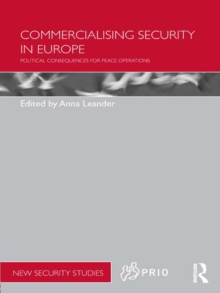 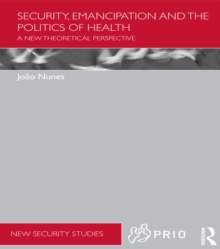 Security, Emancipation and the Politics...