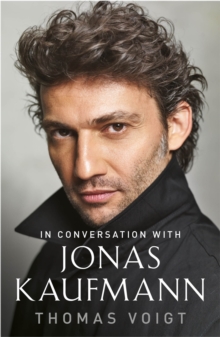 'One of the most sought-after tenors with the stamina and heft for Wagner and the ardent warmth for Italian opera'New York TimesJonas Kaufmann is a phenomenon.

With his musicality, his vocal technique and his expressive powers - to say nothing of his matinee-idol good looks - he is widely regarded as the greatest tenor of today.

Thomas Voigt's intimate biography, written in collaboration with Kaufmann, reflects on the singer's artistic development in recent years; his work in the recording studio; his relationship to Verdi and Wagner; the sacrifices of success; and much more.

It gives unparalleled insight into the world of one of the most captivating opera singers of the international stage. WITH CONTRIBUTIONS FROM PLACIDO DOMINGO, ANJA HARTEROS, ANTONIO PAPPANO AND MANY MORE'Mr Voigt's journalistic credentials are impeccable ...

Mr Kaufmann goes into detail on the physical demands of his art; he speaks eloquently on the fear to which all singers are prone'The Economist 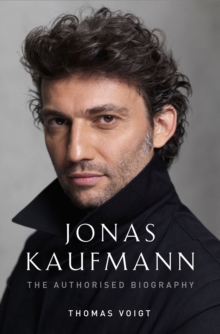 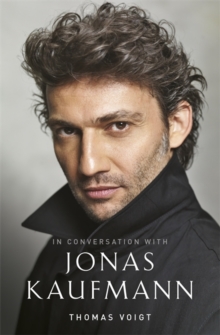 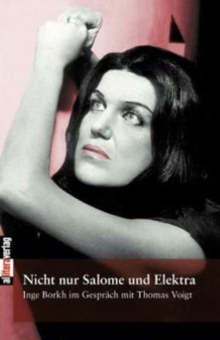