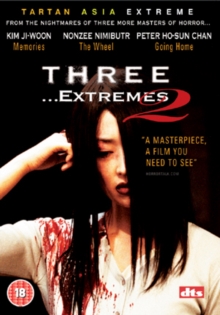 Fruit Chan directs a forty-minute cut of his earlier film 'Dumplings', with newly shot footage. 'Box' is directed by Takashi Miike, and follows a romantic novelist who is haunted by a childhood trauma.

Finally, 'Cut' is directed by Chan-Wook Park, and follows a disgruntled film extra who forces an affable director to prove that he has a nasty streak of his own. 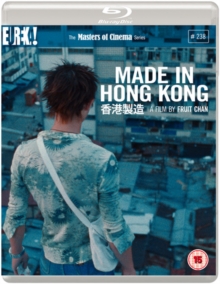 Made in Hong Kong - The Masters of... 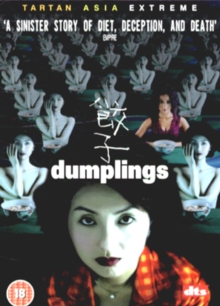 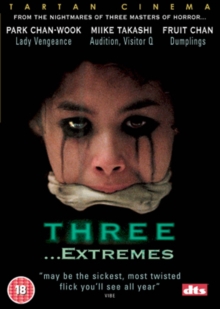