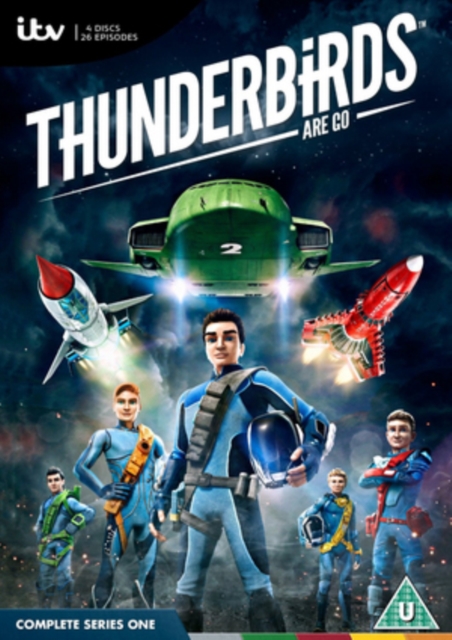 26 episodes of the CGI-animated series which follows the heroics of the Tracy family as they try to save the world with their secret organisation International Rescue.

Aided by engineer Brains (voice of Kayvan Novak), operative Kayo (Angel Coulby) and London agent Lady Penelope (Rosamund Pike), the five Tracy brothers, operating from their hidden island base in the South Pacific, use their state-of-the-art Thunderbird vehicles to avert disasters across the globe.

But, as they attempt to help those in peril, the team are forced to put an end to the devious schemes of international supervillain The Hood (Andres Williams).