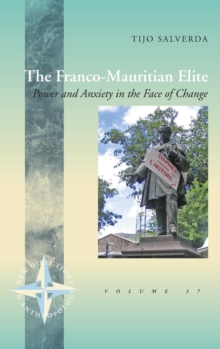 The Franco-Mauritian Elite : Power and Anxiety in the Face of Change Hardback

Part of the New Directions in Anthropology series

Mauritian independence in 1968 marked the end of a regime favorable to the Franco-Mauritians, the island's white colonial elite.

Now, in postcolonial Mauritius, this group is faced with a much more diverse power constellation and often feels in competition with others vying for their privileges.

Though this is a clear departure from the colonial heydays, Franco-Mauritians have been able to continue their elite position into the early twenty-first century.

This book focuses on the power of white elites still lingering on in postcolonial realities, and with regards to elites and power in general, addresses anew how an elite group aims to prolong its position over time. 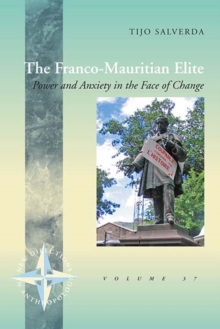 Also in the New Directions in Anthropology series   |  View all 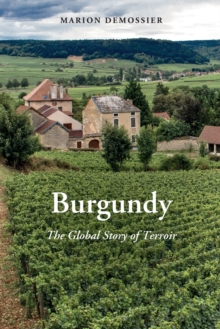 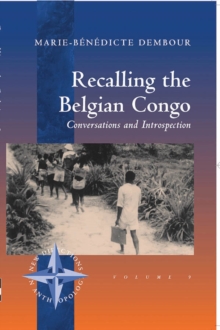 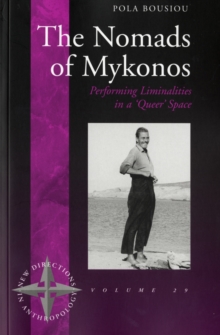 The Nomads of Mykonos 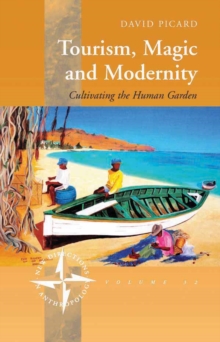