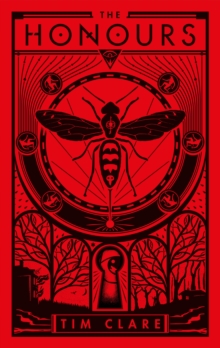 TRUE HONOUR IS ENDLESS. JOIN US. 1935. Norfolk. War is looming in Great Britain and the sprawling country estate of Alderberen Hall is shadowed by suspicion and paranoia.

Alderberen's newest resident, Delphine Venner, is determined to uncover the secrets of the Hall's elite society, which has taken in her gullible mother and unstable father. As she explores the house and discovers the secret network of hidden passages that thread through the estate, Delphine uncovers a world more dark and threatening than she ever imagined.

With the help of head gamekeeper Mr Garforth, Delphine must learn the bloody lessons of war and find the soldier within herself in time to battle the deadly forces amassing in the woods . . . The Honours is a dark, glittering and dangerously unputdownable novel which invites you to enter a thrilling and fantastical world unlike any other. 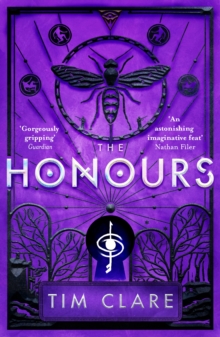 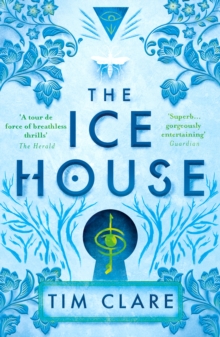 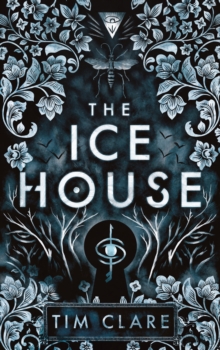 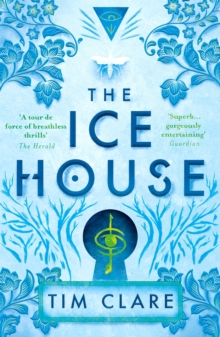