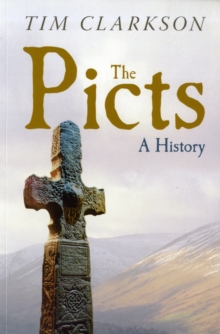 The Picts : A History Paperback / softback

The Picts were an ancient nation who ruled most of northern and eastern Scotland during the Dark Ages.

Despite their importance in Scottish history, they remain shrouded in an aura of myth and misconception.

This text tells the story of this mysterious people from their emergence in Roman times to their eventual disappearance.

Also by Tim Clarkson   |  View all 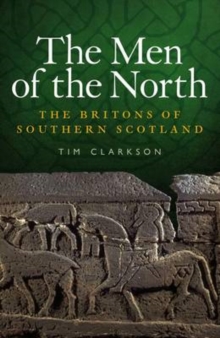 The Men of the North 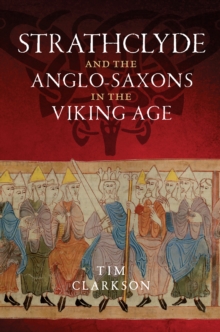 The Strathclyde and the Anglo-Saxons in... 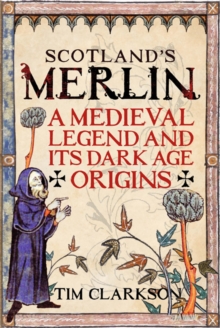 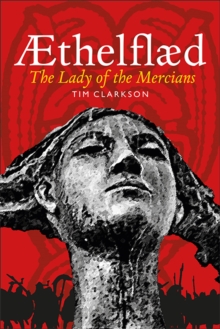