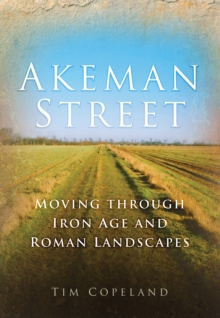 This book examines the role of Akeman Street, the Roman road stretching from St Albans to Cirencester, in a unique and unusual way, choosing to look not at the technology of the Roman road, as more traditional studies do, but rather to look at the 'human' aspect of the road, by examining its effect on the peoples of the surrounding landscape.

Tim Copeland looks at the people who would have travelled this road, what effect these travellers and the road itself had on the settlements and countryside through which Akeman Street passed and how the changing history of Roman Britain from its beginnings in the first century to its end in the fourth was echoed in the story of this most Roman of constructions. 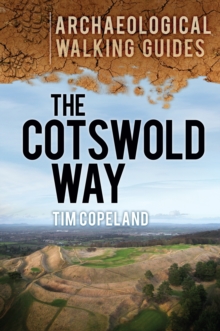 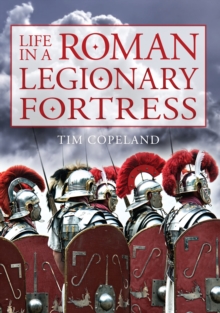 Life in a Roman Legionary Fortress 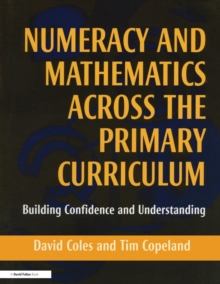 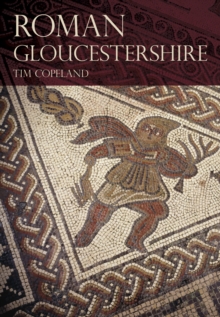