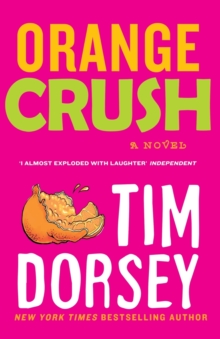 If you like your humour dark and twisty, then you'll love Tim Dorsey's outrageous Serge Storms series of crime novels. The Republicans' "golden boy" and a loyal, unquestioning tool of the powerful special interests handsome, unthreatening, Florida governor-by-default Marlon Conrad seems a virtual shoo-in for re-election.

That is, until he undergoes a radical personality shift during a bloody military action in the Balkans. Now it's just three weeks before the election and Marlon is suddenly talking about "issues" and "reform" as he crosses the length and breadth of his home state with an amnesiac speechwriter and a chief of staff who turns catatonic in the presence of minorities.

The governor's new-found conscience might well cost him the election, though. And it appears that pretty much everybody from Tallahassee to Miami Beach is trying to kill him... Welcome to Tim Dorsey's slice of America where nobody gets out unscathed and untanned! AUTHOR: Tim Dorsey was a reporter and editor for the Tampa Tribune from 1987 to 1999 and is the author of ten previous novels: Florida Roadkill, Hammerhead Ranch Motel, Orange Crush, Triggerfish Twist, The Stingray Shuffle, Cadillac Beach, Torpedo Juice, The Big Bamboo, Hurricane Punch, and Atomic Lobster. 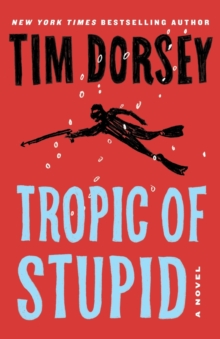 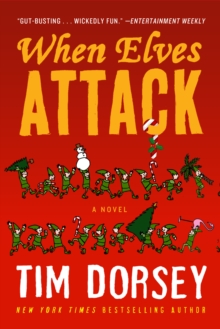 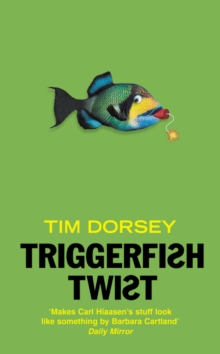 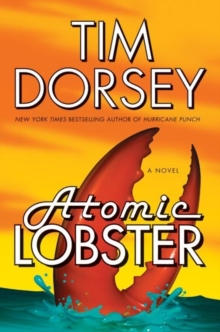