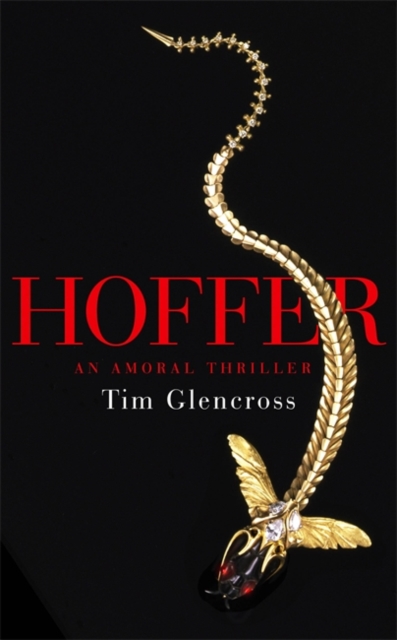 'Cynical, dry, and as sharp as a skewer. A wicked, twisty read' Mick HerronWilliam Hoffer - handsome, refined, a little cold perhaps - is an established figure in London society. But Hoffer has secrets. He is vague about his Midwestern origins. The counsel he offers a Russian billionaire may extend to murkier topics than art investments.

Then there is his Kensington flat, which is only rented, and the broader question of his money, which is running out. When a ghost from his past in Mexico surfaces, Hoffer is forced to revive brutal instincts for self-preservation . . . Hoffer is an amoral thriller of intelligence, wit and style, and a coruscating commentary on the world we live in now.

Also by Tim Glencross  |  View all 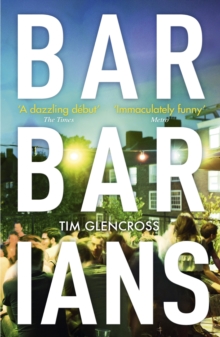 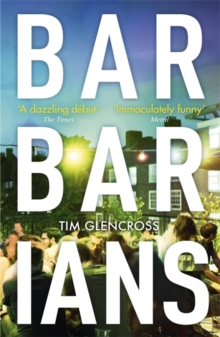 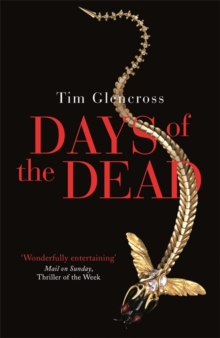 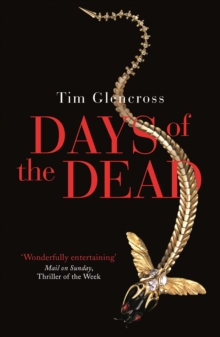