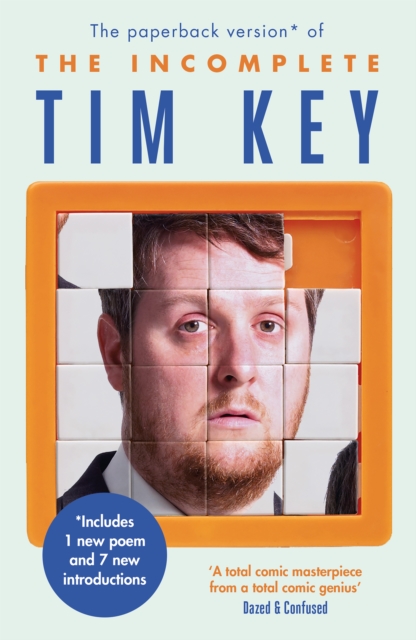 The Incomplete Tim Key : About 300 of his poetical gems and what-nots Paperback / softback

This is a PAPERBACK BOOK. And it is ram-jammed full of poems by KEY. Originally it was conceived and sold as a hardback book.

Increasingly KEY has agitated for that brute to be superseded by something more chic; a slimmer, more athletic version that one can slide into a pocket or down a rugby sock. And now here it is. Within its featherweight pages you will find the vast majority of the same poems as you'll find in its unwieldy predecessor.

But, in order to drum up renewed interest, KEY has also added a new poem. And there are also seven new introductions. And KEY has also been allowed to waddle round the text with his Lamy fountain pen, altering and updating.

Improving. Making everything just so. For this: THE PAPERBACK.

Here We Go Round the Mulberry Bush 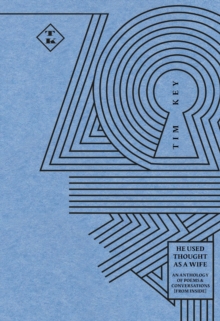 He Used Thought as a Wife 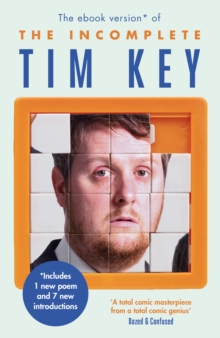 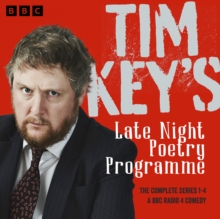