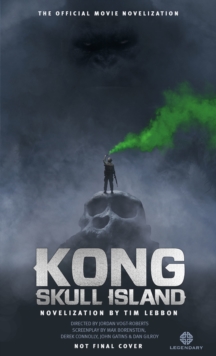 At the end of the Vietnam War a team of experts are gathered by a government agency called Monarch.

Their assignment is simple: to embark on a scientific expedition and map out an uncharted island.

What should be a straightforward mission of discovery becomes an explosive war between monster and man as they disturb Kong and awaken the titanic forces of nature. 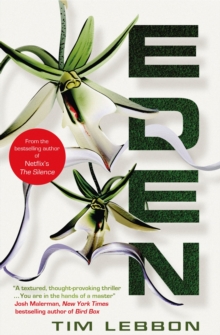 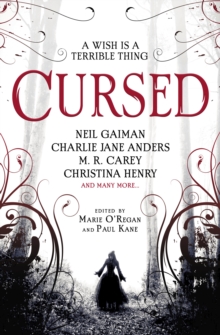 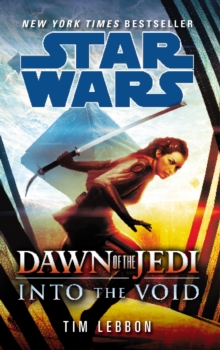 Star Wars: Dawn of the Jedi: Into the... 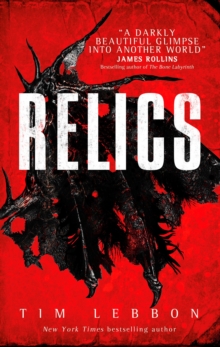