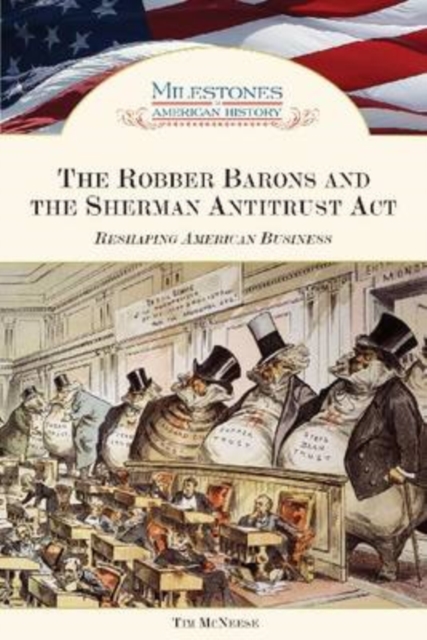 During the decades following the American Civil War, the economy of the United States experienced phenomenal growth.

At every turn - in agriculture, shipping, merchandizing, manufacturing, and transportation - a new American system of production and distribution was born.

As the economy grew, so did the personal wealth of a handful of intrepid investors, dealmakers, and Wall Street financiers.

A new class of business leaders was born, dominating their sectors of the nation's ever-expanding industrial base.

To some, they were the mighty titans of industry. To others, they were greedy robber barons.As the American people came to question the robber barons' self-serving business practices, observers called for reform.

Also by Tim McNeese  |  View all 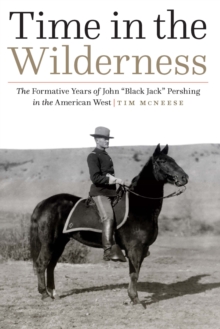 Time in the Wilderness 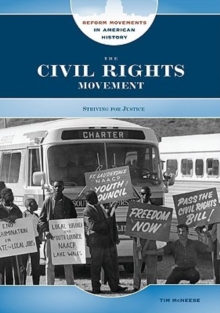 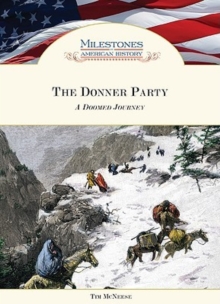 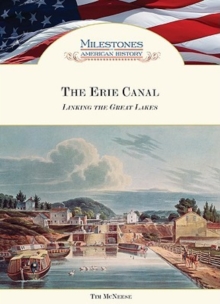