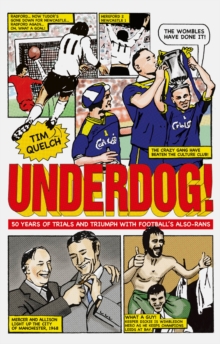 We Brits are suckers for plucky losers, or so we're told.

But more than this, we love to see a heroic upset. In Underdog, Tim Quelch calls upon a lifetime of watching struggling teams to show how post-war football's most improbable successes were achieved - all set against a beautifully painted backdrop of grinding lower-division hardship, and changing times.

Tim has spent 50 years following teams through temporary slumps in fortune (such as Chelsea and Manchester City) and more permanent economic downturns (play up, Burnley and Preston!).

During Tim's windows of fandom, Northampton Town and Leyton Orient punched briefly, yet triumphantly, well above their weight; while Hastings United remained almost entirely below the radar.

Underdog is a tale of unlikely successes and abject failures - the infrequent high points of Tim's football-supporting life leavened with inspirational stories of more celebrated giant killers, from Hereford United to the Crazy Gang. 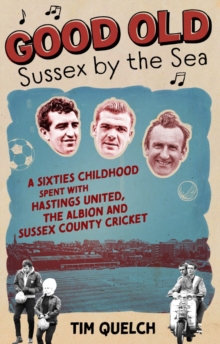 Good Old Sussex by the Sea 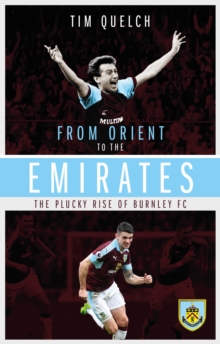 From Orient to the Emirates 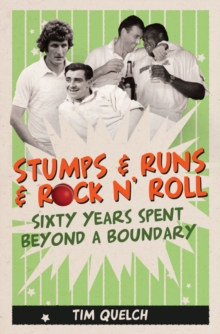 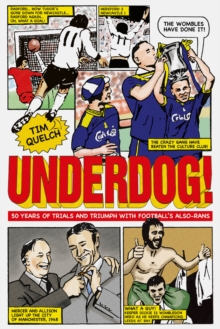