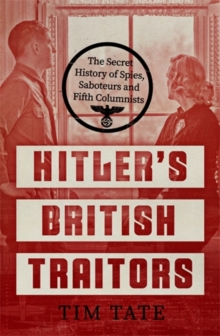 'Tim Tate, in Hitler's British Traitors, [explores] the entire grimy landscape of British treachery during the Second World War and the astonishing rogues' gallery of traitors working to help Nazi Germany win. [He makes] excellent use of the vast trove of material declassified by MI5 in recent years.' - Ben Macintyre, The Times Hitler's British Traitors is the first authoritative account of a well-kept secret: the British Fifth Column and its activities during the Second World War. Drawing on hundreds of declassified official files - many of them previously unpublished - Tim Tate uncovers the largely unknown history of more than 70 British traitors who were convicted, mostly in secret trials, of working to help Nazi Germany win the war, and several hundred British Fascists who were interned without trial on evidence that they were working on behalf of the enemy.

Four were condemned to death; two were executed. This engrossing book reveals the extraordinary methods adopted by MI5 to uncover British traitors and their German spymasters, as well as two serious wartime plots by well-connected British fascists to mount a coup d'etat which would replace the government with an authoritarian pro-Nazi regime. The book also shows how archaic attitudes to social status and gender in Whitehall and the courts ensured that justice was neither fair nor equitable.

Aristocratic British pro-Nazi sympathizers and collaborators were frequently protected while the less-privileged foot soldiers of the Fifth Column were interned, jailed or even executed for identical crimes. 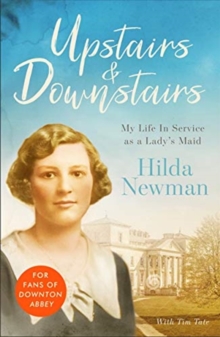 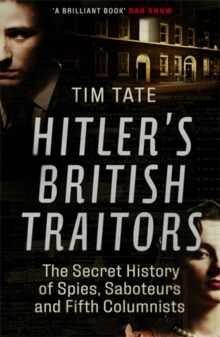 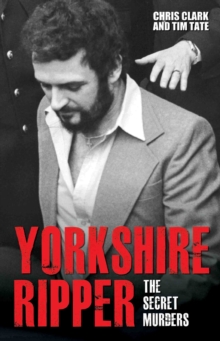 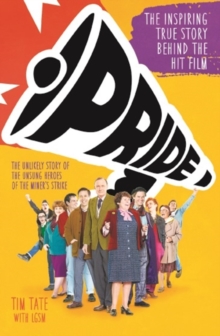