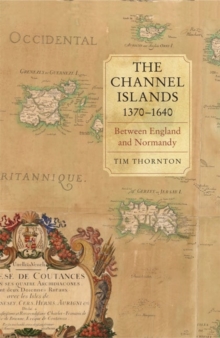 The Channel Islands, 1370-1640 : Between England and Normandy Hardback

This book surveys the history of the bailiwicks of Jersey and Guernsey in the late medieval and early modern periods, focusing on political, social and religious history.

The islands' regular tangential appearance in histories of England and the British Isles has long suggested the need for a more systematic account from the perspective of the islands themselves.

Jersey and Guernsey were at the forefront of attempts by the English kings in the fourteenth and early fifteenth centuries to maintain and extend their dominions in France.

During the Wars of the Roses and the early Tudor period, they were frequently the refuge for claimants and plotters.

Throughout the Reformation, they were a leading centre of Presbyterianism.

Later, they were strategically important during the continental wars of Elizabeth's reign.

The book charts all these events in a comprehensive way.

In addition, it shows how the islands' relationship with central power in England varied but never saw a simple subjection to centralised uniform authority, how Jersey and Guernsey maintained links with Normandy, Brittany and France more widely, and how politics, religion, society and culture developed in the islands themselves. Tim Thornton is Professor of History and Pro Vice-Chancellor (Teaching and Learning) at the University of Huddersfield, having been previously Dean of the School of Music, Humanities and Media.

He is the author of Cheshire and the Tudor State and Prophecy, Politics and the People in Early Modern England, both of which are published by Boydell & Brewer.

Also by Tim Thornton   |  View all 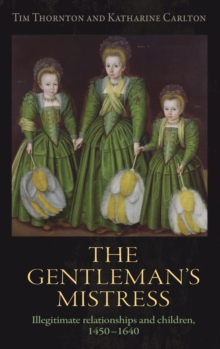 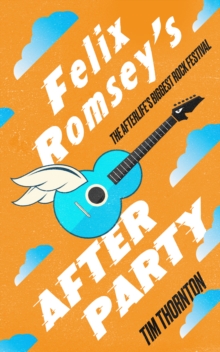 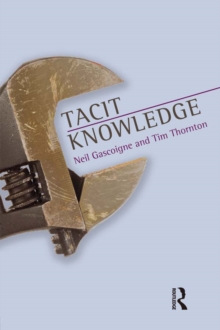 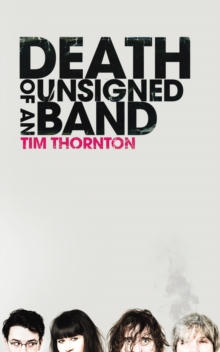 Death of an Unsigned Band