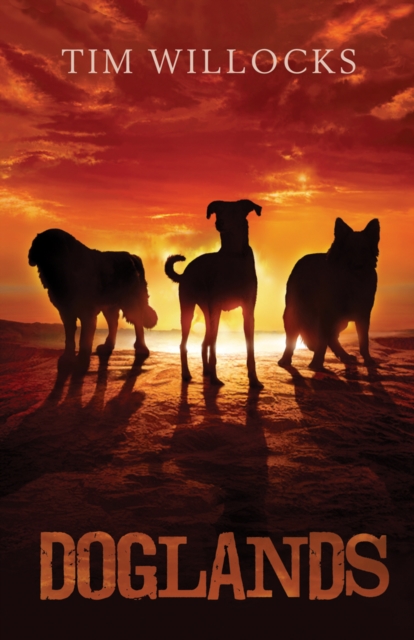 Furgul is a puppy born in a slave camp for racing greyhounds.

But he has a terrible secret - he is only part greyhound.

When the cruel owner of the camp recognises Furgul's impure origins he takes him to be killed, but Furgul manages a spectacular escape.

Now Furgul must confront the indifference, complexity, and ferocity of the greater world, a world in which there seems to be two choices: live the comfortable life of a pet and sacrifice freedom; or live the life of a free dog, glorious but also dangerous, because every man will turn his hand against you.

Also by Tim Willocks  |  View all 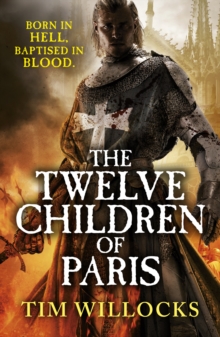 The Twelve Children of Paris 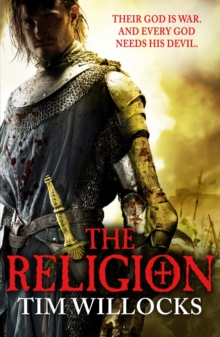 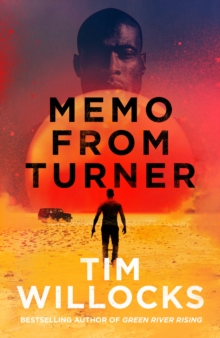 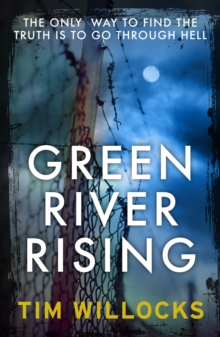