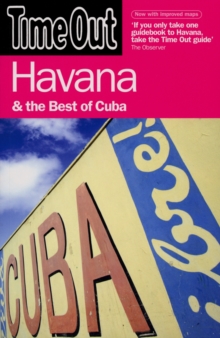 by Time Out Guides Ltd.

Riddled with cliches, many of them true, Havana is like no other city in the Caribbean - or in the world.

Living with the effects of an embargo dating back nearly 50 years, it is constantly trying to move into the 21st century while proudly embracing its past.

On 1 August 2006, less then two weeks before his 80th birthday, Fidel Castro - the world's longest-serving political leader - took the unprecedented step of handing over power to his brother, Raul, who he had already chosen to succeed him when he dies.

Even if this proves to be merely a temporary measure, this latest setback is a reminder that Havana could be about to change forever. 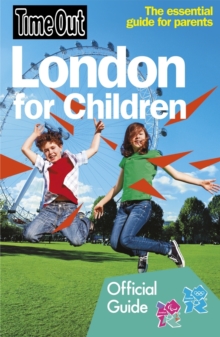 Time Out London for Children 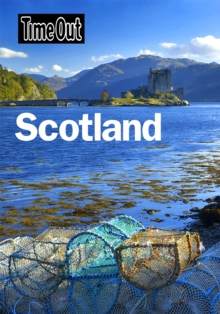 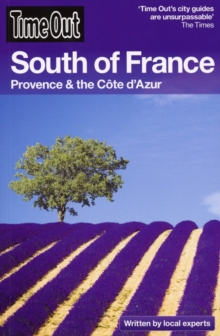 Time Out South of France 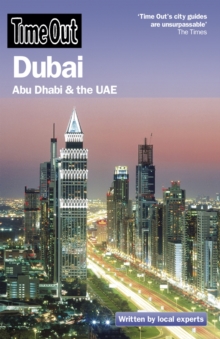