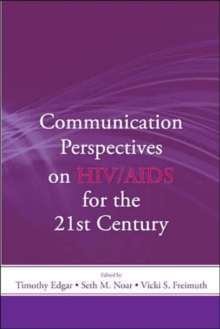 Communication Perspectives on HIV/AIDS for the 21st Century Paperback / softback

Reflecting the current state of research into the communication aspects of HIV/AIDS, this volume explores AIDS-related communication scholarship, moving forward from the 1992 publication AIDS: A Communication Perspective. Editors Timothy Edgar, Seth M. Noar, and Vicki S. Freimuth have developed this up-to-date collection to focus on today's key communication issues in the HIV/AIDS epidemic.

Acknowledging how the face of HIV/AIDS has changed since 1992, the volume promotes the perspective that an understanding of effective communication through both mediated and interpersonal channels is essential to winning the continued battle against AIDS. Issues addressed here include:Social stigma associated with the disease, social support and those living with HIV/AIDS, and the current state of HIV testingParent-child discussions surrounding HIV/AIDS and safer sexual behavior, and cultural sensitivity relating to developing HIV prevention and sex education programsThe effectiveness of health campaigns to impact attitudes, norms, and behavior, as well as the current state of entertainment education and its ability to contribute to HIV preventionNews media coverage of HIV/AIDS and the impact of the agenda-setting function on public opinion and policy makingHealth literacy and its importance to the health and well-being of those undergoing HIV treatment. The role of technological innovations, most notably the Internet, used for both prevention interventions as well as risky behaviorThe volume also includes exemplars that showcase the diversity of approaches to health communication used to combat the HIV/AIDS epidemic.

These cases include interpersonal and mass communication mediums; traditional along with new media and technology; research by academics and practitioners; individual as well as community-based approaches; work based in the United States and internationally; and campaigns directed at at-risk, HIV- positive, as well as general populations.

With new topics, new contributors, and a broadened scope, this book goes beyond a revision of the 1992 volume to reflect the current state of communication research on HIV/AIDS across key contexts.

It is designed for academics, researchers, practitioners, and students in health communication, health psychology, and other areas of AIDS research. 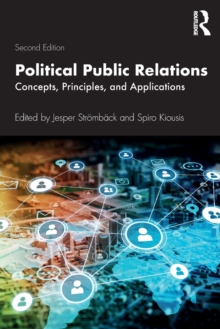 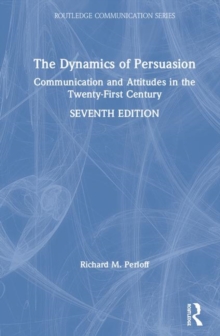 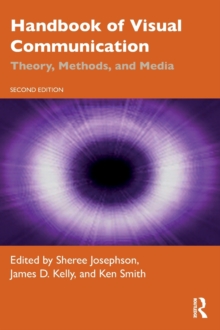