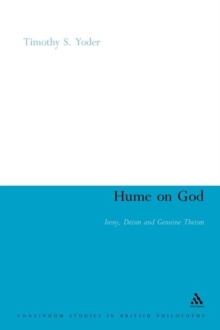 David Hume, one of the most influential philosophers to have written in the English language, is widely known as a skeptic and an empiricist.

He is famous for raising questions about the existence of things for which there is insufficient empirical evidence, such as souls, the self, miracles, and, perhaps most importantly, God.

Despite this reputation, however, Hume's works contain frequent references to a deity, and one searches in vain to find a positive assertion of atheism.

This book proposes a different reading of Hume on God, in which Hume is seen as proposing a 'genuine theism'.

Yoder investigates Hume's use of irony and his relationship with the Deists of his era and offers a thorough re-examination of Hume's writings on religion.

Yoder concludes that, despite Hume's criticisms of the church, religiously-based ethics and the belief in miracles, he stops well short of a rejection of the existence of God.

Always a creative thinker, Hume carves out a unique conception of the divine being. 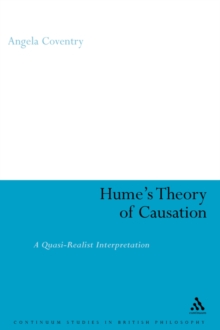 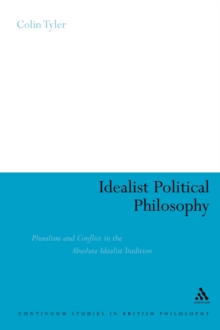 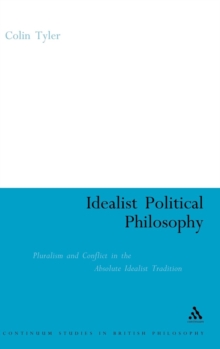 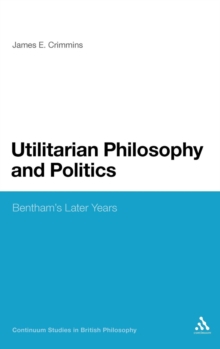