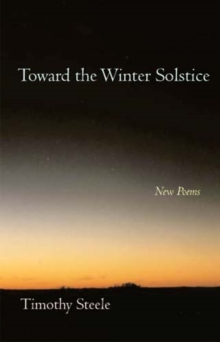 Since the appearance of Timothy Steele's first collection of poems in 1979, growing numbers of readers and critics have recognized him as one of the best and most significant poets of his generation.

Widely credited with anticipating and encouraging the revival of poetry in traditional form, Steele has produced a body of work praised for its technical accomplishment, its intellectual breadth, and its emotional energy. Toward the Winter Solstice, Steele's first collection of new poems in twelve years, features his characteristic grace, wit, and power, while extending his range.

In addition to the relatively short lyrical, descriptive, and contemplative poems he has always written so well, this collection offers several middle-length pieces that read almost like compressed novels. Addressing a variety of topics and themes, Toward the Winter Solstice explores the relationship between the world of nature and the world of ideas.

In one way or another, the poems attempt to link the external material universe with that sense of inward self-awareness central to our experience of life.

Throughout, Steele writes with a clarity that not only illuminates his subjects but also acknowledges and preserves their ultimate mystery and complexity.

Also by Timothy Steele   |  View all 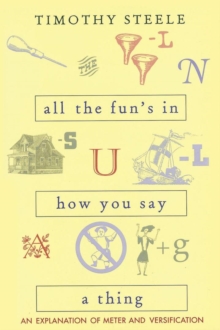 All the Fun's in How You Say a Thing 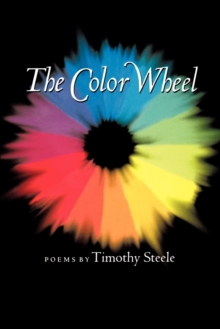 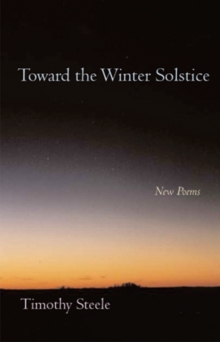 Toward the Winter Solstice 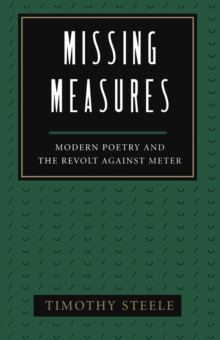