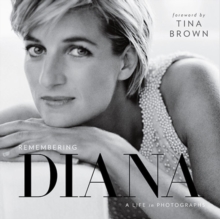 Commemorating the twentieth anniversary of the tragic death of Diana, Princess of Wales, this exquisite coffee table book with a foreword by best-selling author Tina Brown celebrates the life of one of the most iconic women in the world. For the millions who adored the People's Princess, this lavish book celebrates Diana Spencer's life in pictures.

Page after page of inside photos from the legendary National Geographic archives document the royal's most memorable moments in the spotlight; a luminous, personal remembrance by Diana friend and biographer Tina Brown adds context and nuance to a poignant life twenty years after her tragic death.

Float down memory lane through more than 100 remarkable images of Diana, from her days as a schoolgirl to her engagement to Prince Charles, the birth of Princes William and Harry, and her life in the media as an outspoken advocate for the poor, the sick, and the downtrodden.

This elegant book features reflections from those who knew her best, recollections from dignitaries and celebrities like Nelson Mandela and Elton John, and personal insight through the princess's own words.

Published to commemorate the twentieth anniversary of Diana's death, this richly illustrated book is a beautiful ode to one of the world's most beloved women. * Tina Brown, who wrote the New York Times bestseller The Diana Chronicles, will provide a rich and substantial foreword, filled with insider insight that will contextualize and celebrate her subject's life. * This book will coincide with Diana: The Lost Tapes, a four-hour documentary special set to air on the National Geographic Channel in August 2017.

It has multiple cross-promotion possibilities. * Fans of Princess Diana have followed her for decades--even after her death--and are strong media consumers.

Books about the princess have sold hundreds of thousands of copies, and continue to sell well. 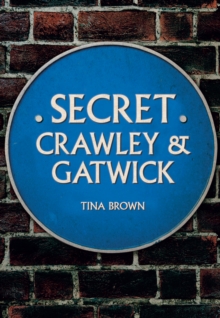 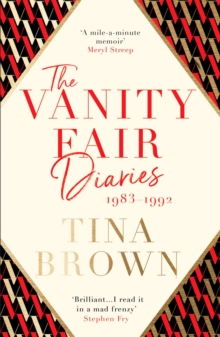 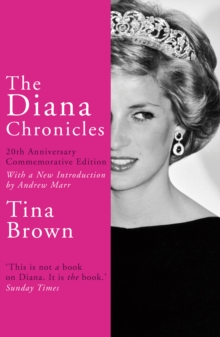 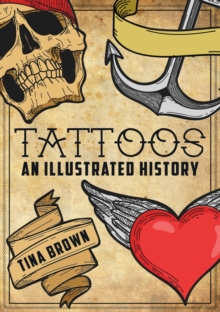