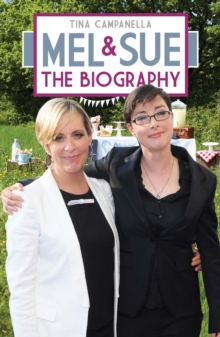 Mel and Sue : The Biography Hardback

With their silly puns, down-to-earth style and obvious affection for each other, Mel Giedroyc and Sue Perkins were a defining part of 1990s popular culture. For two years their hit show, Light Lunch, was staple viewing for housewives and students up and down the country, and with lucrative advertising deals and endless panel show invitations it seemed like the duo were destined for superstardom. Comedy queens French and Saunders were even ready to hand over their crowns to the young stars, who they saw as their natural successors. But just a few short years later, Mel and Sue had gone their separate ways, leaving their loyal fans in mourning over the loss of the light-hearted double act. While Sue's career progressed steadily over the years, Mel's stalled, and with two young kids and a large mortgage she and her husband were left on the verge of bankruptcy. And although Sue was so popular she was hardly off our screens, her personal life wasn't always so uncomplicated.

It would take ten years of hard work and setbacks before the revival of their old partnership would shoot them once more to the top - and cement their place in the nation's heart. In this, the first biography of the cake-loving stars, award-winning journalist and author Tina Campanella gives you a candid insight into Mel and Sue's bumpy journey from funny best friends to much-loved presenters of the BAFTA-nominated, surprise hit show, The Great British Bake Off.

It's a recipe for a great read.

Also by Tina Campanella   |  View all 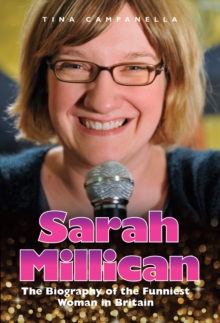 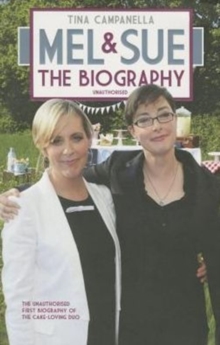 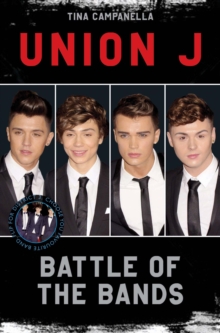 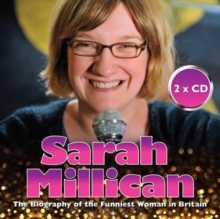