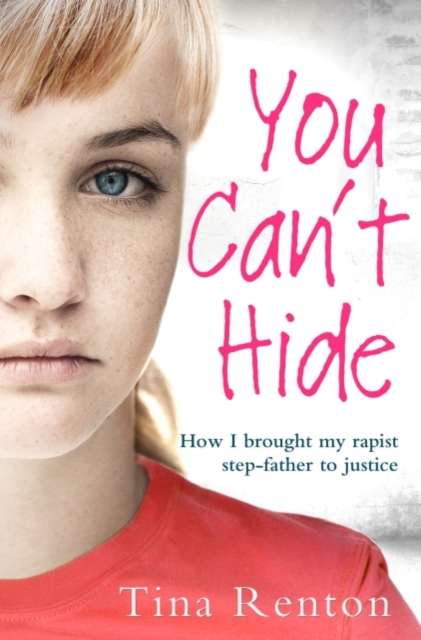 You Can't Hide : How I brought my rapist stepfather to justice EPUB

In 2011, Tina Renton finally saw the man who had abused her for years put behind bars.

That man was her stepfather, David Moore, a predatory paedophile who used every trick in the book to wheedle his way into the home Tina shared with her mother and brother.

From the age of six until she was fifteen, Tina was subjected to David Moore's warped brutality.

As a teenager she told her mother and teacher that she was being abused but, incredibly, no action was taken.

Traumatised and with nowhere to turn, she drew on her inner strength, knowing that she would someday get justice.

In fact she waited until adulthood to see justice done.

In spite of having had virtually no education, she was accepted by Essex University and graduated with a 2:1 in Law in 2009.

While studying she realised that although the abuse had happened many years earlier, she did stand a chance of finally bringing her stepfather to court.

She finally told her story to police in 2009 and, two years later, she saw Moore sentenced to 14 years for rape and sexual abuse.

Her brave and shocking story paints a vivid picture of the desperation and stress Tina felt, and how that stress manifested itself as a deep distrust of men.

But it also throws a spotlight on how children are failed by adults when they need them most.

Overall, her powerful story is an inspiration to anyone who has ever wanted to see justice done.