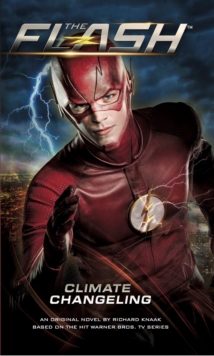 Months ago, just as he was about to kill the Flash, Clyde Mardon was shot dead by Joe West, Barry Allen's stepfather and a detective on the Central City police force.

Now an inmate in the Iron Heights prison, Mark Mardon-the Weather Wizard-is haunted by the ghost of his dead brother. Escaping Iron Heights in the midst of an unnatural thunderstorm, Mark is pressed by the spectre to become stronger and stronger, until he wields enough power to destroy the entire city.

While his main focus is revenge on Detective Joe West and the Flash, he also believes he can use his power to bring Clyde back from the dead. But the Weather Wizard may not be the greatest threat Team Flash faces.

For the storm has an explicable effect on Caitlin Snow, as well, threatening to let loose Killer Frost. 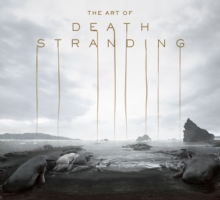 The Art of Death Stranding 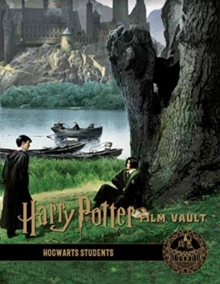 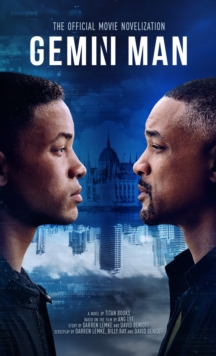 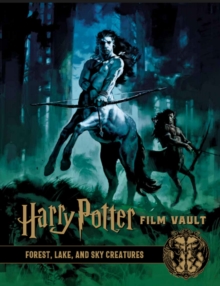