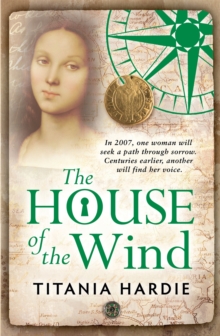 The House of the Wind Paperback / softback

A legendary ruin. An ancient mystery. Will unveiling the past transform the future?San Francisco, 2007.

Madeline Moretti is grieving for her fiance. Nothing brings her joy any more, and Maddie's grandmother, a fiery Italian, sends her to Tuscany to heal.

Here, Maddie is immersed in the mystery of a ruined villa.

Destroyed centuries ago in a legendary storm on the Eve of St Agnes, it has been known ever since as the Casa al Vento - the House of the Wind. Tuscany, 1347. Mia hasn't spoken since her mother's death, and lives in silence with her beloved aunt.

One dark night, a couple seek refuge in their villa.

Used to welcoming passing pilgrims, Mia is entranced by the young bride's radiance and compassion, but mystified by her reluctance to reveal even her name.

Where has she come from, and why must her presence be a secret?Centuries apart, each searching for a way to step into her future, Mia and Maddie will be haunted by the myth of the woman who walked unscathed from the ruins of the House of the Wind.

Also by Titania Hardie   |  View all 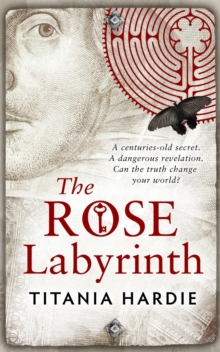 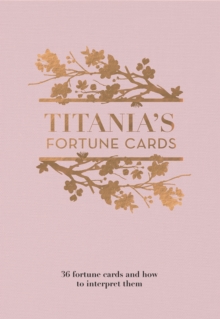 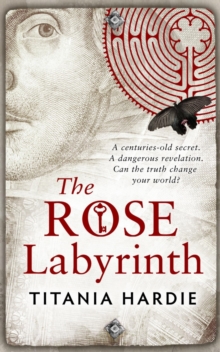 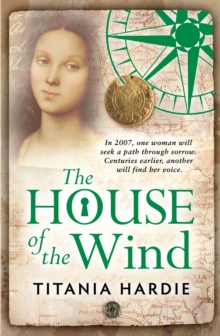 The House of the Wind