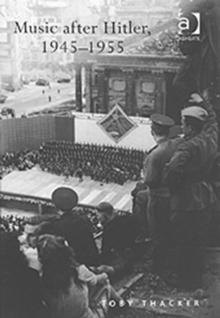 The political control of music in the Third Reich has been analysed from several perspectives, and with ever increasing sophistication.

However, music in Germany after 1945 has not received anything like the same treatment.

Rather, there is an assumption that two separate musical cultures emerged in East and West alongside the division of Germany into two states with differing economic and political systems.

There is a widely accepted view of music in West Germany as 'free', and in the East subject to party control.

Toby Thacker challenges these assumptions, asking how and why music was controlled in Germany under Allied Occupation from 1945-1949, and in the early years of 'semi-sovereignty' between 1949 and 1955.

The 're-education' of Germany after the Hitler years was a unique historical experiment and the place of music within this is explored here for the first time. While emphasizing political, economic and broader social structures that influenced the production and reception of different musical forms, the book is informed by a sense of human agency, and explores the role of salient individuals in the reconstruction of music in post-war Germany.

The focus is not restricted to any one kind of music, but concentrates on those aspects of music, professional and amateur, live and recorded, which appeared to be the mostly highly charged politically to contemporaries.

Particular attention is given to 'denazification' and to the introduction of international music.

Thacker traces the development of a divide between Communist and liberal-democratic understandings of the place of music in society.

The contested celebrations of the Bach Year in 1950 are used to highlight the role of music in the broader cultural confrontation between East and West.

Thacker examines the ways in which central governments in East and West Germany sought to control and influence music through mechanisms of censorship and positive support. The book will therefore be of interest not only to musicologists, but also to specialists in German post-war history and cultural historians in general.

Also by Toby Thacker   |  View all 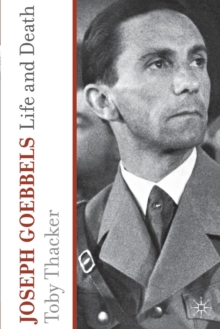 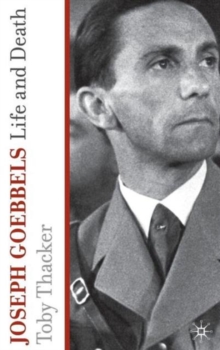 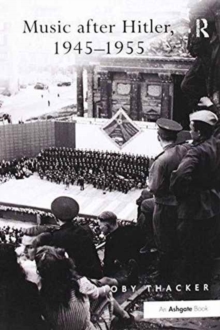 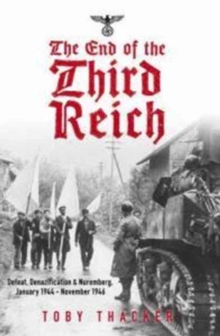 The End of the Third Reich