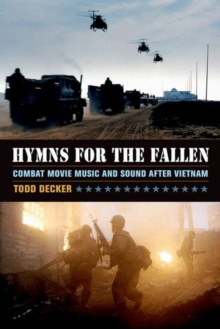 Hymns for the Fallen : Combat Movie Music and Sound after Vietnam Hardback

In Hymns for the Fallen, Todd Decker listens closely to forty years of Hollywood combat films produced after Vietnam.

Ever a noisy genre, post-Vietnam war films have deployed music and sound to place the audience in the midst of battle and to provoke reflection on the experience of combat.

Considering landmark movies-such as Apocalypse Now, Saving Private Ryan, The Thin Red Line, Black Hawk Down, The Hurt Locker, and American Sniper-as well as lesser-known films, Decker shows how the domain of sound, an experientially rich and culturally resonant aspect of cinema, not only invokes the realities of war, but also shapes the American audience's engagement with soldiers and veterans as flesh-and-blood representatives of the nation.

Hymns for the Fallen explores all three elements of film sound-dialogue, sound effects, music-and considers how expressive and formal choices in the soundtrack have turned the serious war film into a patriotic ritual enacted in the commercial space of the cinema. 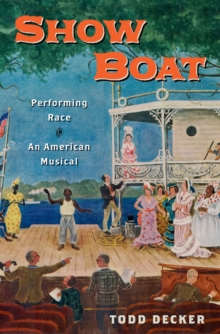 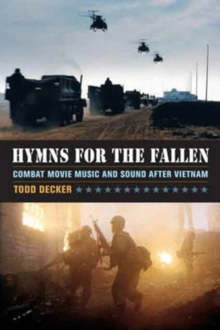 Hymns for the Fallen 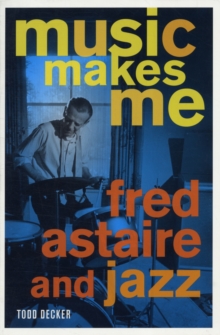 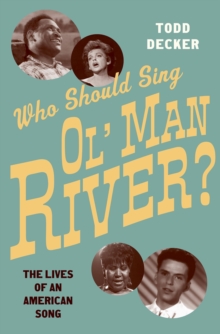 Who Should Sing 'Ol' Man River'?