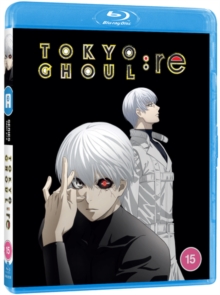 Sasaki forms a group to protect like-minded individuals and to help rid Tokyo of its ghoul problem.

Meanwhile, memories of his former life as Kanecki continue to haunt him.

The episodes are: 'Mind: Days of Recollections', 'Take: One Who Writhes', 'Play: Departed Spirit', 'Think: Sway', 'Write: The Absent One' and 'Beautiful Dream: Daybreak'. 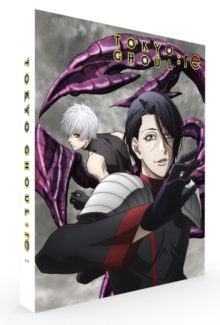 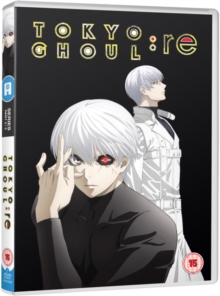