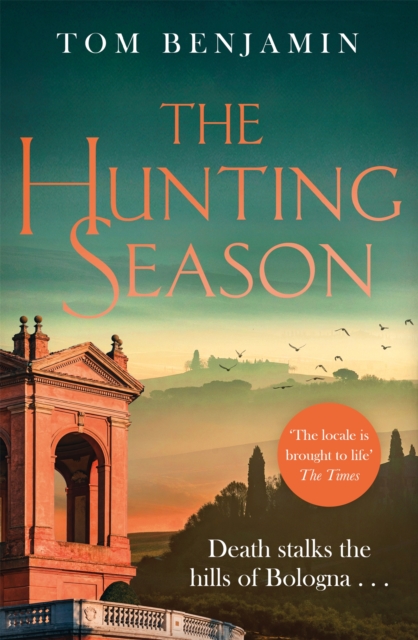 'A cleverly constructed plot, at once romantic and threatening, promotes Tom Benjamin to the first division of crime writers' Daily Mail'Ideal holiday reading for those pining for the tastes and smells of the Mediterranean' The Herald'Atmospheric and immersive' M W Craven'An insider's view of life in the heart of Bologna - I felt transported there.

Gripping plot and immersive description' Harriet Tyce'Outstanding... an essential guide for armchair travellers to Italy' Publishers' Weekly It's truffle season and in the hills around Bologna the hunt is on for the legendary Boscuri White, the golden nugget of Italian gastronomy.

But when an American truffle 'supertaster' goes missing, English detective Daniel Leicester discovers not all truffles are created equal.

Did the missing supertaster bite off more than he could chew?

As he goes on the hunt for Ryan Lee, Daniel discovers the secrets behind 'Food City', from the immigrant kitchen staff to the full scale of a multi-million Euro business.

After a key witness is found dead at the foot of one of Bologna's famous towers, the stakes could not be higher.

Daniel teams up with a glamorous TV reporter, but the deeper he goes into the disappearance of the supertaster the darker things become.

Murder is once again on the menu, but this time Daniel himself stands accused. And the only way he can clear his name is by finding Ryan Lee... Discover Bologna through the eyes of English detective Daniel Leicester as he walks the shadowy porticoes in search of the truth and, perhaps, even gets a little nearer to solving the mystery of Italy itself.

A gripping and atmospheric thriller perfect for fans of Donna Leon, Michael Dibdin and Philip Gwynne Jones. What readers are saying about The Hunting Season:'Another beautifully written, assured and even read from Benjamin, full of wonderful nuggets of Bolognese history, which oozes class from the get-go' Trevor Wood'The Hunting Season is another thrilling crime novel from Tom Benjamin, with an intriguing and twisty mystery that unfolds within Benjamin's acutely-observed descriptions of Bologna, its history and its people.

I loved it!' Philippa East'This second novel in the Daniel Leicester series is just as atmospheric and gripping as the first' Gregory Dowling'A unique and compelling mystery' Emma Christie'Loved it - an engaging hero, sharp dialogue and an ingenious plot that grips from the start.

It'll make you want to visit' Philip Gwynne Jones'The Hunting Season distinguishes itself with a dry wit... and its evocative, atmospheric descriptions of Italy' Dundee Courier

Also by Tom Benjamin  |  View all 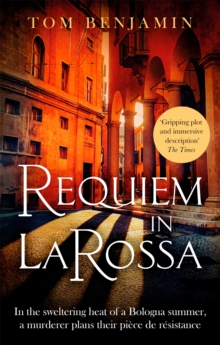 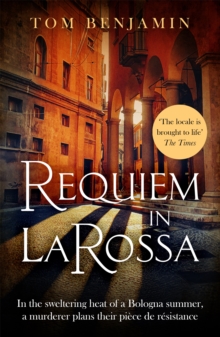 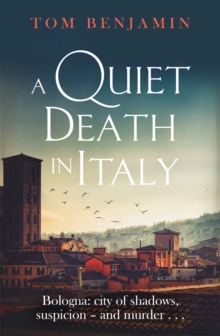 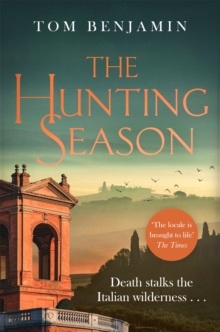