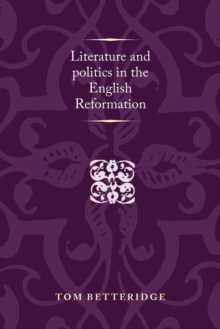 Literature and Politics in the English Reformation Paperback / softback

This book is a study of the English Reformation as a political and literary event.

Focusing on an eclectic group of texts, unified by their explication of the key elements of the cultural history of the period 1510-80 the book unravels the political, poetic and religious themes of the era. Through readings of work by Edmund Spenser, William Tyndale, Sir Thomas More and John Skelton, as well as less celebrated Tudor writers, Betteridge surveys pre-Henrician literature as well as Henrician Reformation texts, and delineates the literature of the reigns of Edward VI, Mary Tudor and Elizabeth I.

Ultimately, the book argues that this literature, and the era, should not be understood simply on the basis of conflicts between Protestantism and Catholicism but rather that Tudor culture must be seen as fractured between emerging confessional identities and marked by a conflict between those who embraced confessionalism and those who rejected it. This important study will be fascinating reading for students and researchers in early modern English literature and history. -- . 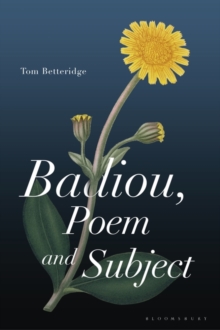