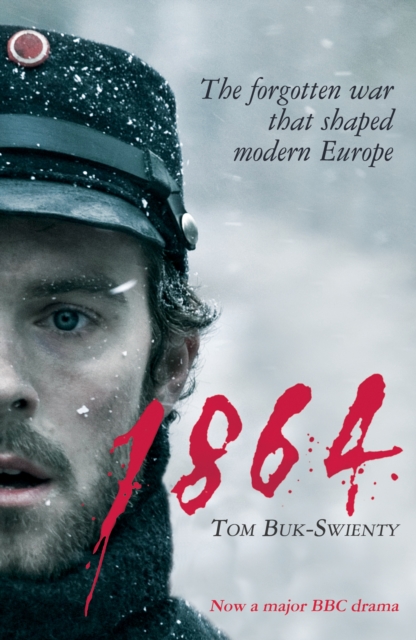 The Battle of Dybbol, 1864. Prussian troops lay siege to an outpost in the far south of Denmark.

The conflict is over control of the Duchy of Schleswig, recently annexed by Denmark to the alarm of its largely German-speaking inhabitants.

Danish troops make a valiant attempt to hold out but are overrun by the might of the Prussian onslaught. Of little strategic importance, the struggle for Schleswig foreshadowed the same forces that, fifty years later, would tear Europe apart.

Prussia's victory would not only rejuvenate its nascent militarism, but help it claim leadership of the new German Empire. Told in rich detail through first-hand accounts, Tom Buk-Swienty's magisterial account of the Schleswig conflict tells the story of this pivotal war. 1864 shows how a minor regional conflict foreshadowed the course of diplomacy that led to the First World War and brutally presaged the industrialised future of warfare.

But most of all, in its human detail, from touching letters between husbands and wives to heartbreaking individual stories of loss, 1864 is a gripping, epic human drama that shows the effect all wars have on the soldiers, on families and on the individual men and women who must live its realities. 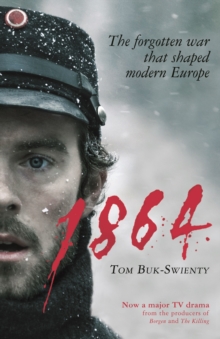