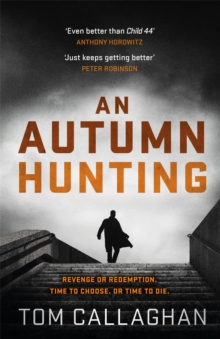 'Even better than Child 44. Akyl Borubaev is a terrific creation' Anthony Horowitz'Just keeps getting better . . . buy the whole series right away' Peter Robinson, No.1 bestselling author of Sleeping in the GroundNo sooner has Akyl Borubaev been reinstated as an Inspector in the Bishkek Murder Squad than he's suspended for alleged serious crimes against the state.

After an attempted assassination of a prominent minister goes spectacularly wrong, Akyl is a fugitive from his former colleagues and involved with one of Kyrgyzstan's most dangerous criminals.

On the run, caught up in a illegal scheme that can only end badly, it's time for Akyl to take a stand for everything he believes in.

Also by Tom Callaghan   |  View all 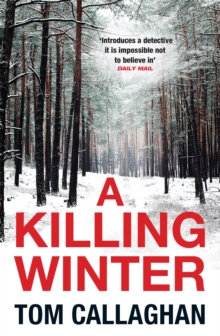 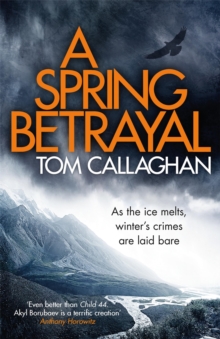 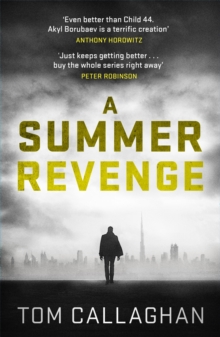 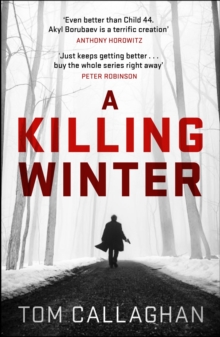