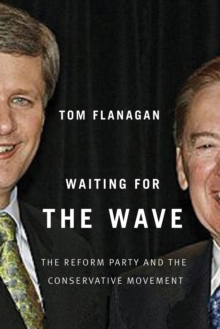 Waiting for the Wave : The Reform Party and the Conservative Movement Paperback / softback

In Waiting for the Wave, Tom Flanagan studies the rapid rise of the Reform Party and presents some fascinating insights into the party and its leaders.

He corrects two popular misconceptions about Preston Manning: that his political philosophy is directly derived from his religious convictions, and that he is an extreme right-wing conservative.

Flanagan examines Manning's strategy of populism (listening to "the common sense of the common people") and illustrates how he used this strategy to "catch waves" of popular discontent to boost support for his party.

Having held various positions within the party, Flanagan is able to portray its inner workings, revealing some of the personal ideologies of party members and showing how these conflicted with Manning's strategy of populism.

Also by Tom Flanagan   |  View all 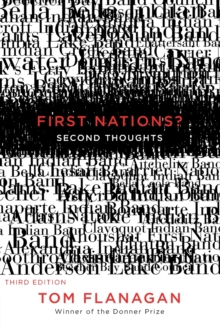 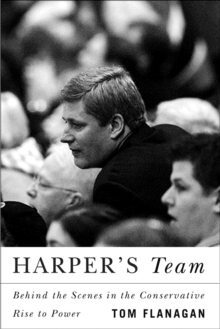 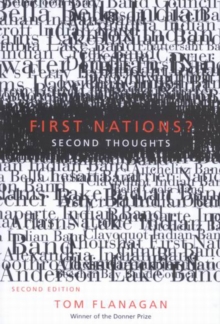 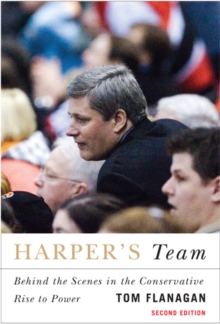