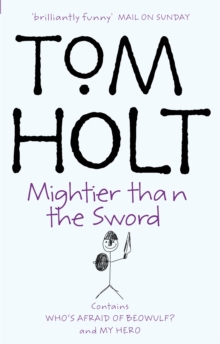 MY HERO - Writing novels? Piece of cake, surely ... or so Jane thinks. Until hers starts writing back. At which point, she really should stop. The one thing she should not do is go into the book herself.

After all, that's what heroes are for. Unfortunately, the world of fiction is a far more complicated place than she ever imagined. And she's about to land her hero right in it. WHO'S AFRAID OF BEOWULF? - Well, not Hrolf Earthstar, for a start. The last Norse king of Caithness, Hrolf and his twelve champions are woken from a centuries-long sleep when archaeologist Hildy Frederiksen finds their grave mound.

Not only that, Hrolf decides to carry on his ancient war against the Sorcerer-King.

In a mixture of P.G. Wodehouse, Norse mythology and Laurel and Hardy, Hildy and her Viking companions face such perils as BBC film crews, second-rate fish and chips and the Bakerloo line in their battle against the powers of darkness. 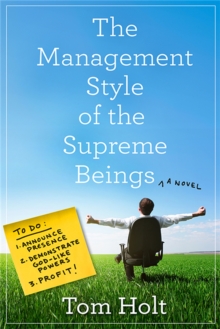 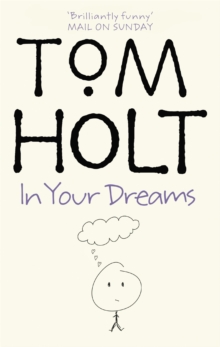 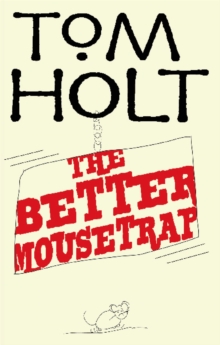