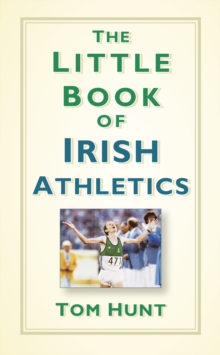 Did you know? On 6 July 1924, high jumper and legendary Gaelic footballer Larry Stanley became the first athlete to represent independent Ireland in an Olympic athletics competition.

The oldest medallist in Olympic track and field history is Irish-born Matt McGrath, who won a medal in Paris in 1924 at the age of 49 years and 195 days.

In the 1956 Olympics in Melbourne, Ronnie Delany became Ireland's first track champion, winning the 1,500m title with a new Olympic record time of 3:41.2.

The Little Book of Irish Athletics is a concise history of all the major occasions in Irish athletics, from the nineteenth century to the Morton Mile of July 2017.

This new book from author Tom Hunt is a must for fans of Irish athletics all over the world.

A reliable reference book and a quirky guide, this compendium of fascinating, obscure, strange and entertaining facts can be dipped into time and time again to reveal something new about Ireland's proud sporting heritage. 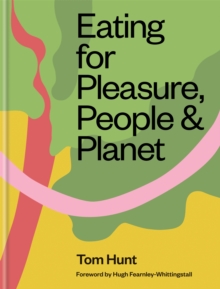 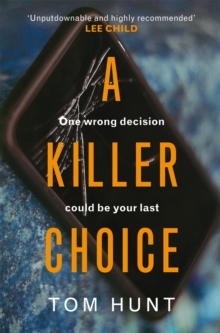 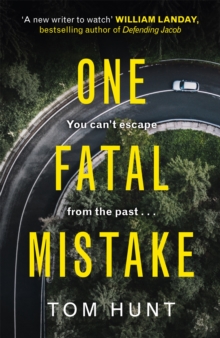 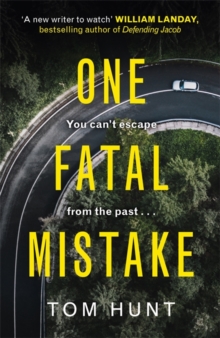