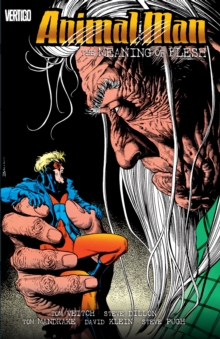 Animal Man, a.k.a. Buddy Baker, is desperate to return to a life ofnormalcy.

In order to reconnect with his family, Buddy sets out to spend somequality time with his wife and two children.

However, after he begins to explorethe totemic effects of his power to replicate the abilities of animals, willthis former superhero ever have the opportunity to live a normal life?Collects Animal Man #27-37. 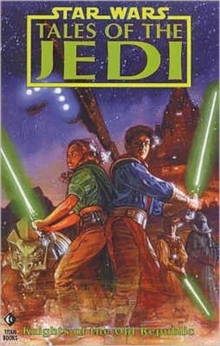 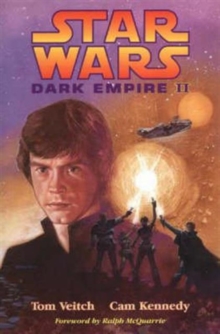 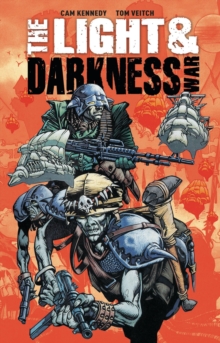