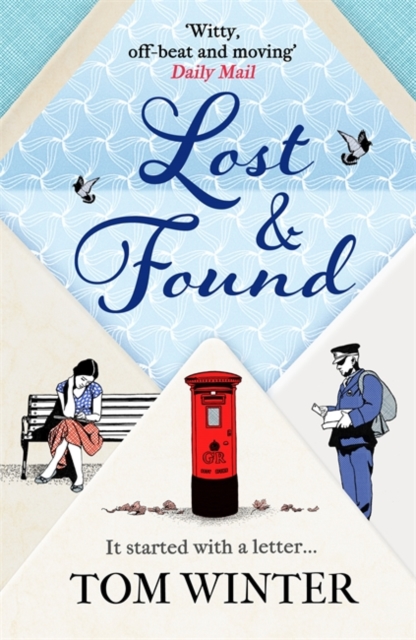 It started with a letter ... It's hard for Carol to admit her failings.

Unhappy in her marriage and with a teenage daughter who will barely converse with her, she feels trapped.

So she puts pen to paper; well, it seems less daunting than airing her thoughts aloud.

She isn't expecting anyone to read her letters, so she doesn't address them.

Instead, she marks them with a smiley face and pops them in the post box. Albert's retirement day at Royal Mail looms and he's given one final task; organise the 'lost letters' that have been piling up in a room behind the sorting machine.

Amongst the letters addressed to Santa, he arrives at one with a smiley face drawn in place of an address.

Albert opens the letter, unaware that in doing so his world would never be the same again.

Also by Tom Winter  |  View all 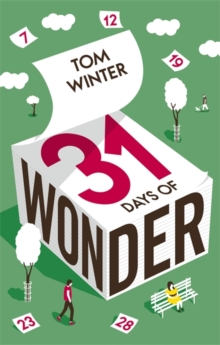 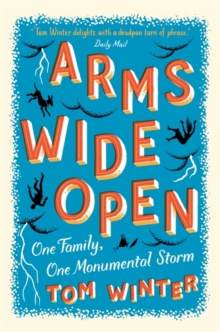 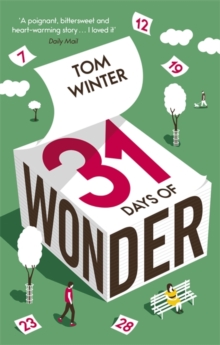 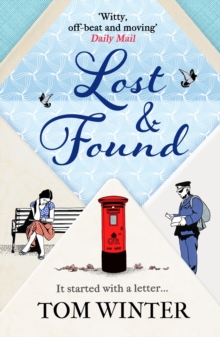