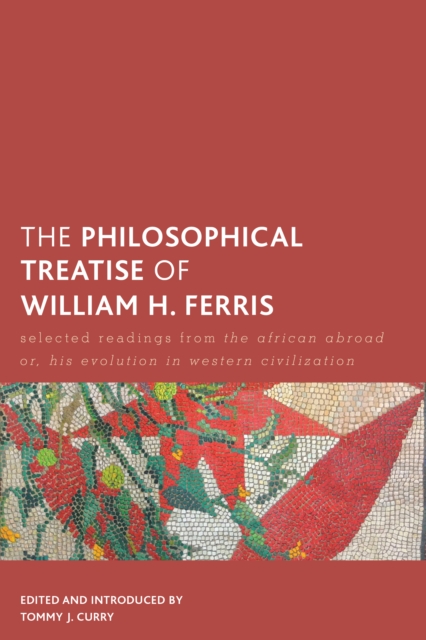 The Philosophical Treatise of William H. Ferris : Selected Readings from The African Abroad or, His Evolution in Western Civilization Paperback / softback

Part of the Creolizing the Canon series

There exists a very rich, but largely untapped well of African American philosophical thought, in which many Black thinkers were debating the role philosophy played in racial advancement among themselves.

One such work that demonstrates this vibrant tradition is William H.

Ferris's The African Abroad or, His Evolution in Western Civilization: Tracing His Development under Caucasian Milieu.

In 1913, Ferris composed and published one of the most authoritative encyclopedias of Black (African-American) thought and Black civilization.

The African Abroad was well known and widely engaged with in Black debates about philosophy, politics and history through the mid-1900's, yet has largely disappeared from contemporary scholarship.

The text itself offers readers the first evidence of a Black idealist philosophy of history that seeks to explain the evolution of the Negro race the world over.

The African Abroad establishes a system of thought starting from God, the revelation of knowledge God offers humanity through history, and finally the Negro problem.

Ferris offers the world a Black philosophical perspective currently unavailable in any collection of Black authors.

He is a racial idealist who offers systematic thinking about the world faced by the Negro in the first decade of the 20th century.

This edition includes Ferris's Philosophical Treatises from Sections I-III from The African Abroad.

Tommy J. Curry includes two comprehensive introductory essays highlighting the significance of Ferris's text in the study of African American philosophy, and the possible contributions Ferris's thoughts on ethnological thought, the philosophy of history and the role of race play in the larger field of American philosophy. 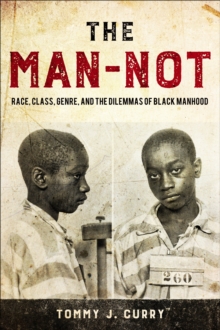 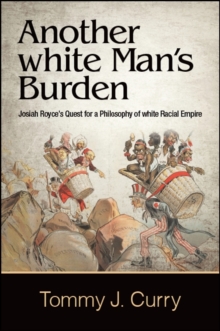 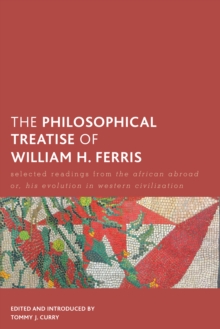 The Philosophical Treatise of William...

Also in the Creolizing the Canon series  |  View all 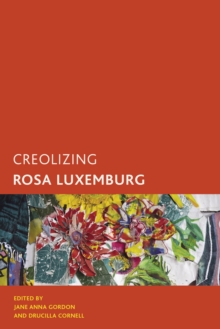 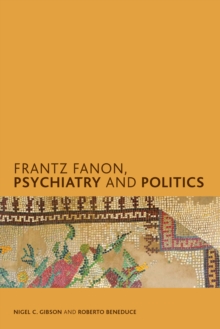 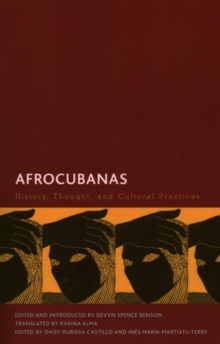 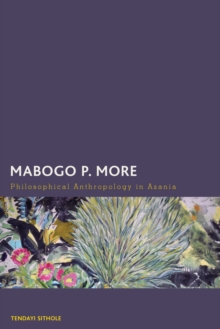