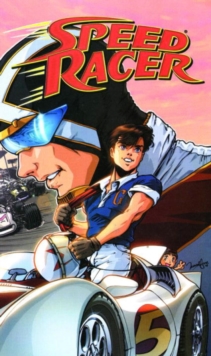 This is a must for "Speed Racer" fans! Reprinting the twin Wildstorm mini-series recounting the origins of Speed and his enigmatic brother Racer X, collected together in one volume.

Retelling the origin of the Mach-5 team, the prequel brings together all the favorite characters from the TV series, while the sequel mini-series unlocks the secret origin of Speed's older brother Rex Racer, and his return as the masked and mysterious Racer X. 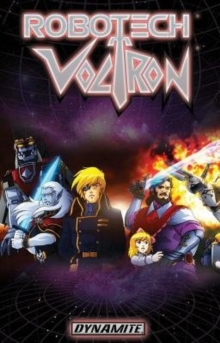 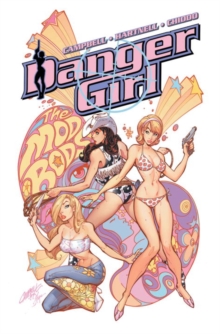