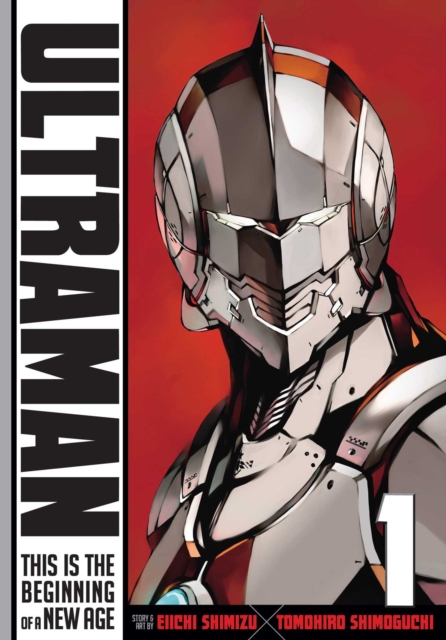 Decades ago, a being known as the Giant of Light joined Shin Hayata of the Scientific Special Search Party to save Earth from an invasion of terrifying monsters known as Kaiju.

Shinjiro is an ordinary teenager, but his father is the legendary Shin Hayata.

When he learns that his father passed on the Ultraman Factor to him, and that he possesses incredible powers, nothing will ever be the same again.