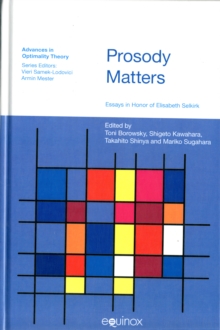 Part of the Advances in Optimality Theory series

The theory of prosodic hierarchy, proposed and developed by a series of work by Elisabeth O.

Selkirk, has been one of the most important areas of research in the past few decades.

The current volume puts together papers that address issues surrounding the theory of prosodic hierarchy, from its bottom (mora) to the top (utterance).

All contributors are colleagues, or former students/collaborators of Elisabeth O.

Also in the Advances in Optimality Theory series   |  View all 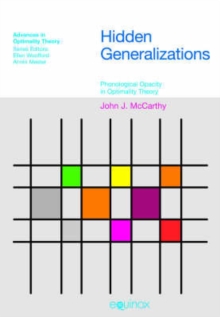 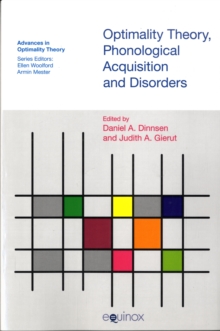 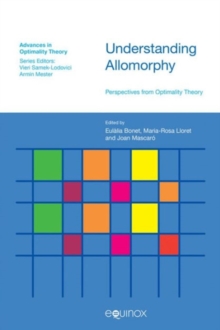 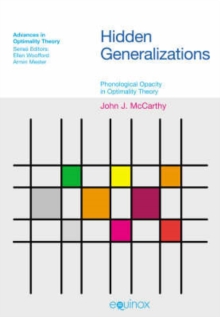