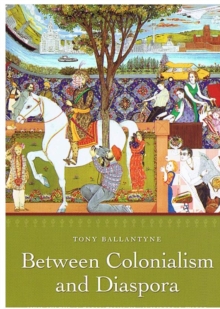 Between Colonialism and Diaspora : Sikh Cultural Formations in an Imperial World Hardback

Bringing South Asian and British imperial history together with recent scholarship on transnationalism and postcolonialism, Tony Ballantyne offers a bold reevaluation of constructions of Sikh identity from the late eighteenth century through the early twenty-first.

Ballantyne considers Sikh communities and experiences in Punjab, the rest of South Asia, the United Kingdom, and other parts of the world.

He charts the shifting, complex, and frequently competing visions of Sikh identity that have been produced in response to the momentous social changes wrought by colonialism and diaspora.

In the process, he argues that Sikh studies must expand its scope to take into account not only how Sikhism is figured in religious and political texts but also on the battlefields of Asia and Europe, in the streets of Singapore and Southall, and in the nightclubs of New Delhi and Newcastle.Constructing an expansive historical archive, Ballantyne draws on film, sculpture, fiction, and Web sites, as well as private papers, government records, journalism, and travel narratives.

He proceeds from a critique of recent historiography on the development of Sikhism to an analysis of how Sikh identity changed over the course of the long nineteenth century.

Ballantyne goes on to offer a reading of the contested interpretations of the life of Dalip Singh, the last Maharaja of Punjab.

He concludes with an exploration of bhangra, a traditional form of Punjabi dance that diasporic artists have transformed into a globally popular music style.

Much of bhangra's recent evolution stems from encounters of the Sikh and Afro-Caribbean communities, particularly in the United Kingdom.

Ballantyne contends that such cross-cultural encounters are central in defining Sikh identity both in Punjab and the diaspora.

Also by Tony Ballantyne   |  View all 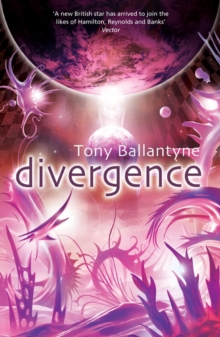 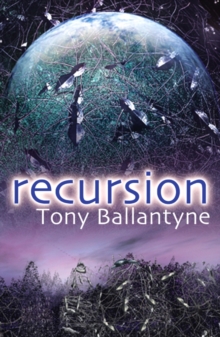 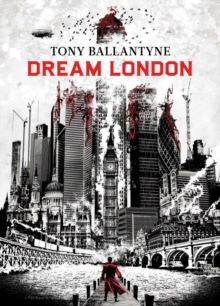 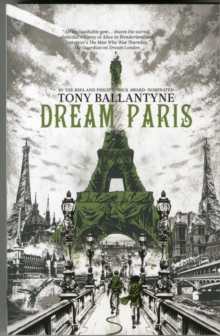