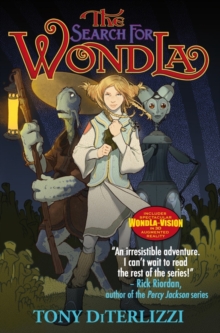 The Search for WondLa Paperback / softback

Eva Nine was raised by the robot Muthr. But when a marauder destroys the underground sanctuary she called home, twelve-year-old Eva is forced to flee aboveground.

Eva Nine is searching for anyone else like her. She knows that other humans exist because of a very special item she treasures ~ a scrap of cardboard on which is depicted a young girl, an adult, and a robot along with the strange word "WondLa".

Tony DiTerlizzi honours traditional children's literature in this totally original space age adventure: one that is as complex as an alien planet, but as simple as a child's wish for a place to belong.

Also by Tony DiTerlizzi   |  View all 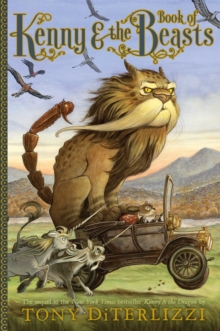 Kenny & the Book of Beasts 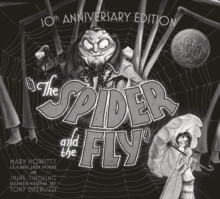 The Spider And The Fly 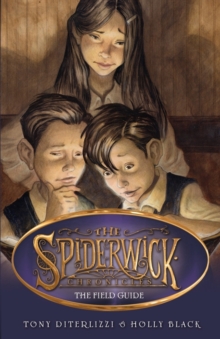 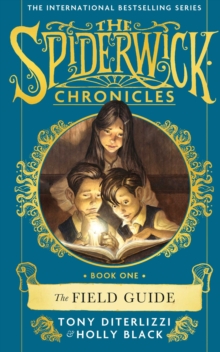