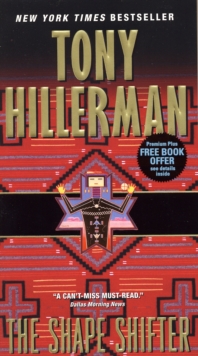 Part of the A Leaphorn and Chee Novel series

Now the ghosts of a still-unsolved case are returning to haunt him, reawakened by a photograph in a magazine spread of a one-of-a-kind Navajo rug, a priceless work of woven art that was supposedly destroyed in a suspicious fire many years earlier.

The rug, commemorating one of the darkest and most terrible chapters in American history, was always said to be cursed, and now the friend who brought it to Leaphorn's attention has mysteriously gone missing. With newly wedded officers Jim Chee and Bernie Manuelito just back from their honeymoon, the legendary ex-lawman is on his own to pick up the threads of a crime he'd once thought impossible to untangle. And they're leading him back into a world of lethal greed, shifting truths, and changing faces, where a cold-blooded killer still resides.

Also by Tony Hillerman   |  View all 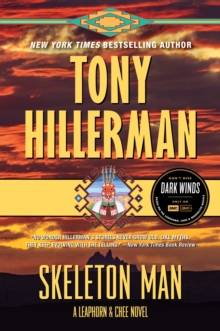 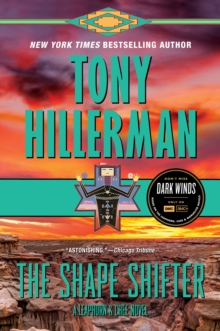 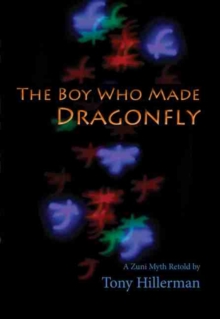 The Boy Who Made Dragonfly 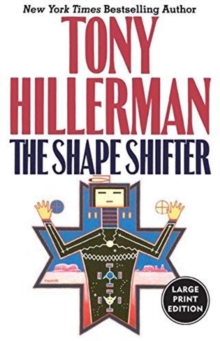 Also in the A Leaphorn and Chee Novel series