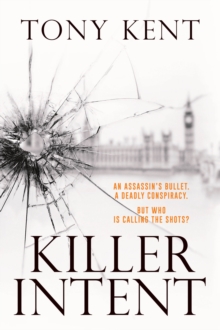 As seen on ITV in the Zoe Ball Book Club; An assassin's bullet.

A deadly conspiracy. But who is calling the shots?; `A twisty, action-packed conspiracy thriller.

Kent knows how to bring the thrills' -- MASON CROSS, author of the Carter Blake series; When an attempted assassination sparks a chain reaction of explosive events across London, Britain's elite security forces seem powerless to stop the chaos threatening to overwhelm the government.; As the dark and deadly conspiracy unfolds, three strangers find their fates entwined: Joe Dempsey, a deadly military intelligence officer; Sarah Truman, a CNN reporter determined to get her headline; and Michael Devlin, a Belfast-born criminal barrister with a secret past.; As the circle of those they can trust grows ever smaller, Dempsey, Devlin and Truman are forced to work in the shadows, caught in a life-or-death race against the clock, before the terrible plot can consume them all. 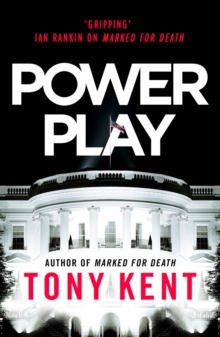 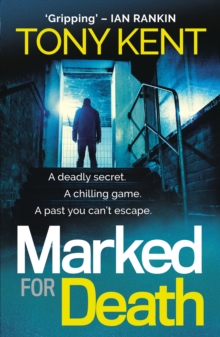 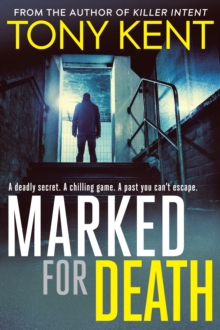 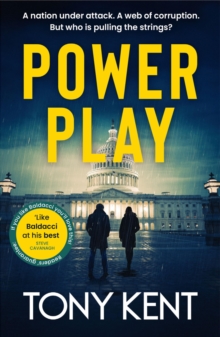