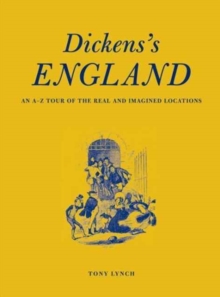 Dickens's England : An A-Z Tour of the real and imagined locations Hardback

Dickens's England details the towns, villages, streets and buildings with connections to Dickens's life, and explores the fascinating landscape of his imagination, that mixture of fact and fantasy inhabited by the memorable characters in his novels.

Arranged as a gazetteer, the book explores a world that is largely hidden or demolished, but still leaves traces today.

Quoting liberally from the novels themselves, it brings to life Mr Pickwick's Bath, David Copperfield's Yarmouth, Nicholas Nickleby's Yorkshire, the Kent of Great Expectations and the London of Oliver Twist and Bill Sikes, of the Dorrits and the Dombeys, of Chancery and Newgate Prison.

The book is illustrated with a mixture of images contemporary to the time and more up-to-date photographs that reveal a surprising amount of Dickensian atmosphere still lingering in the 21st century. The book also covers the places associated with Dickens himself, including his birthplace in Portsmouth, the site of the blacking factory where he famously worked as a child, his favourite holiday destinations, and his final home at Gad's Hill in Kent, including the Dickens museums and attractions in Portsmouth, London, Broadstairs and Rochester.

There are over 200 entries, taking us from London to Liverpool, from Plymouth to Preston, from Bath to Birmingham, plus a chronology of Dickens's life and maps showing all the locations in England and London. Endlessly fascinating, Dickens's England is the perfect companion for Dickens fans, tourists and armchair travellers alike. 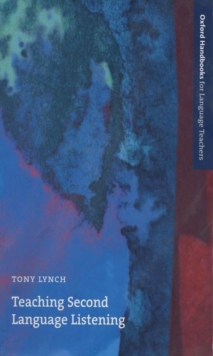 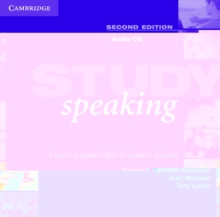 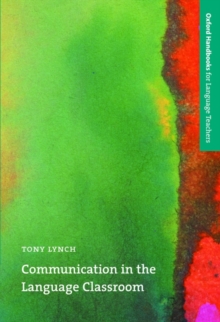 Communication in the Language Classroom 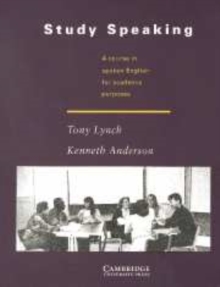