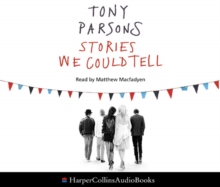 Stories We Could Tell eAudiobook MP3

Tony Parsons writes for the first time about his rock and roll years in a touching novel about friendship and growing up This is the UK of the summer of 1977 - in the midst of the Silver Jubilee celebrations, a generation are trying to grow up and discovering the limits of freedom.

It is 16th August 1977 - the night Elvis died - and for the heroes of STORIES WE COULD TELL, this night is where their adult lives begin. Terry has returned from Berlin glowing in the light of his friendship with ageing rock star Dag Wood, the only man to be booed off stage at Woodstock. But when Dag turns up in London, he sets his sights on a photographer called Misty, the young woman who Terry plans to have children with.

Will Terry's relationship survive the night? Ray is the only writer on The Paper who refuses to cut his hair and stop wearing flares.

He still believes in peace, love and the Beatles. But JohnLennon is in town for one night, en route to Yoko and Japan, and Ray believes that if he can interview the reclusive Beatle, he can save his job. Can John Lennon really change a young man's life? And Leon has annoyed the group of fans you do not want to annoy - the Dagenham Dogs, a bunch of hooligans who follow a group called the Sewerrats, who have just been given a right royal slagging by young Leon.

Hiding out in a disco called the Goldmine, Leon meets the girl of his dreams.

Will true love find Leon before the Dagenham Dogs? 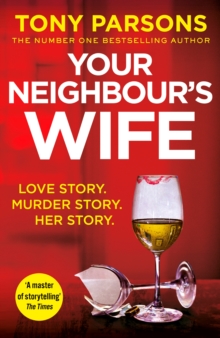 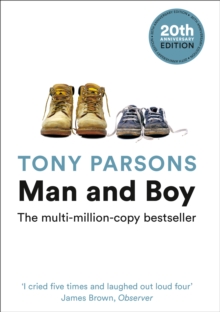 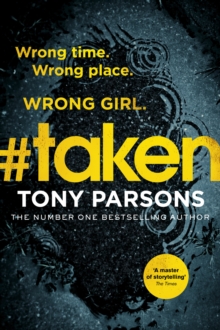 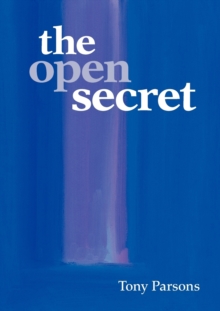